Mr Robinson said the scanners, which employed world-leading technology and were designed and manufactured at RTI’s Mackay facility, were delivered to power stations across India, where they were being used to help reduce pollution.
He said each AllScan cross-belt analyser was attached to conveyors of coal being fed into the stations to monitor the quality of the coal, ensuring the correct grade was used for power generation.

“India is an important market for us,” Mr Robinson said.
“Certainly, it is a growing economy, but it is also a market where we can build on the innovation and experience RTI is known throughout the world for, and apply that to making power generation cleaner and more sustainable.”
“The Australian Trade and Investment Commission – and AIBX – have been an important conduit between our business and the Indian market.
“The India Business Mission is something we are excited to be a part of.”

The Mission is a virtual and in-person event which will include panel discussions, virtual networking, online chats and virtual booth exhibitions. It will be staged from September 29 to October 02 and coincides with a visit to India by Federal Minister for Trade, Tourism and Investment Dan Tehan.
-ENDS

For more information or to arrange images, vision or interviews, contact:
RTI Marketing and Communications Coordinator Meredith Papas
on [email protected] or 0448 995 731. 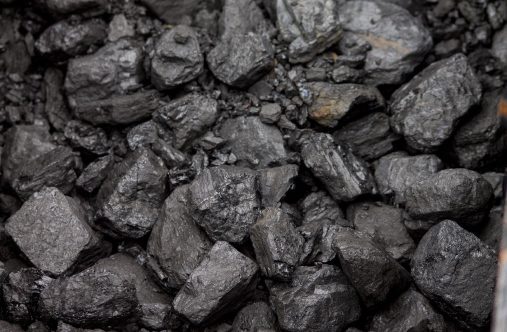